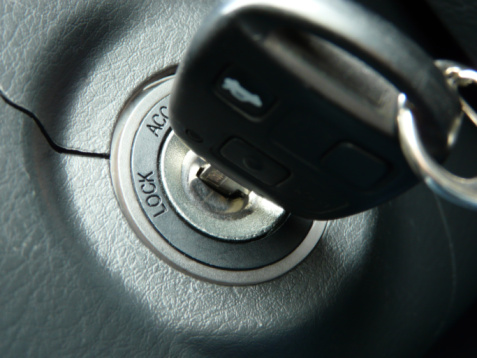 As the sad debacle at General Motors continues to unfold I find myself asking questions about the company’s culture. How did a problem like this continue for so long? How many people spoke up when they first learned about the problem with the ignition switch? If none did, how many people spoke up when it became clear the problem was a serious threat to public safety? Did someone at least finally raise their voice when it became clear that people were dying because of the problem? And, if people did speak up, did they do so productively, in a way that sparked more learning than defensiveness?

The horrific mess in which GM now finds itself enmeshed demonstrates why conversational capacity – the ability to have open, balanced, learning-focused dialogue about tough subjects and in challenging circumstances – is such an essential competence. When it’s too low, our ability to catch and correct big problems suffers dramatically.

There are two major symptoms when this capacity is anemic:

This is why low conversational capacity is so problematic when the situation gets tough: people and their teams can’t bring up or address the critical issues in a productive way. Rather than engaging as a team to face the challenge in a balanced, learning-focused manner, individuals react defensively, by either shutting down or heating up – a tactic that only exacerbates the difficulty.

A Culture of Complacency

This inability to address tough issues seems to be in evidence with the now infamous “GM nod” and the “GM salute”, which, as Stephen Paskoff explains in a recent post, is “a cultural practice of tacitly agreeing not to pursue business problems with a ‘nod’ while declaiming responsibility with an arms folded ‘salute.’”

There is yet not enough information to make a definitive judgment about the internal machinations at GM and the culture that drives them, but on the surface it certainly appears to be another disastrous combination of big problems and low conversational capacity. When employees can’t communicate effectively, dealing with challenges itself becomes a challenge, and this can prove disastrous to teams – especially when the quality of their work has life-or-death consequences.

To read more about the mess at GM read this article by Chris Isidore and Poppy Harlow.

To learn more about conversational capacity and why it’s so critical to technical performance, check out my short piece on the subject: Conversational Capacity & The Pursuit Of Technical Excellence. 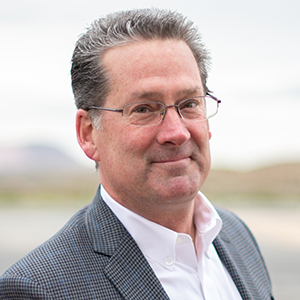